Our Mission Is Simple...

A building is where the story begins 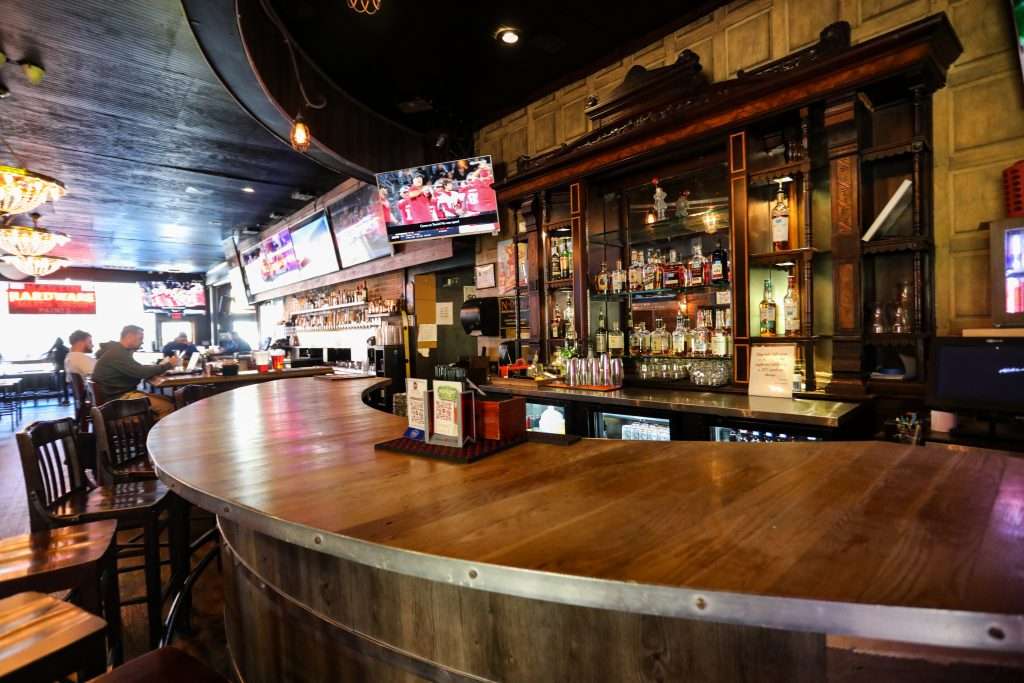 To Us Design is dynamic

As designers of environments, we were excited to transition from temporary into permanent spaces. We believe perfectly curated environments evoke emotions, tell stories, and connect the engagement. Our goal is to assist other business owners and entrepreneurs in identifying unique properties with strong investment potential

Experiential Design has always been just that. As an event designer, it is how we create environments that transport, teach, tell a story, or allow for the expression of play that moves people. Now we get to find properties that become our canvas. We incorporate elements into our projects that help in creating that unique sense of place. At Clarke Allen Properties – we activate districts by bringing buildings back to life and a communities story to the surface.

Need help with a project, design, development, renovation, vision, no matter the stage of your project, Clarke Allen Properties can help your project succeed. 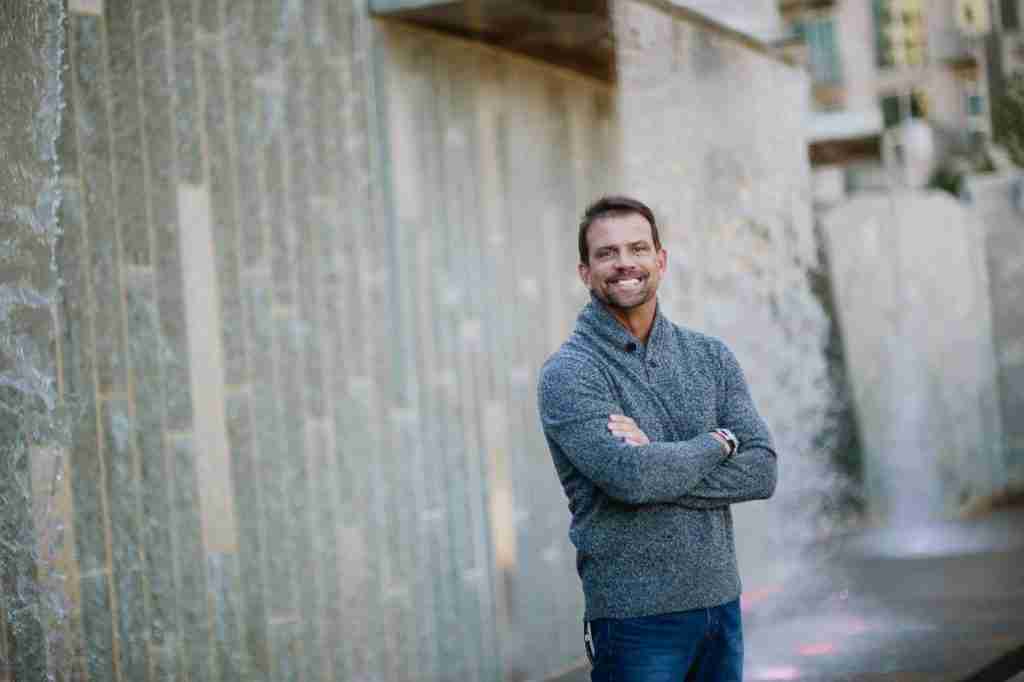 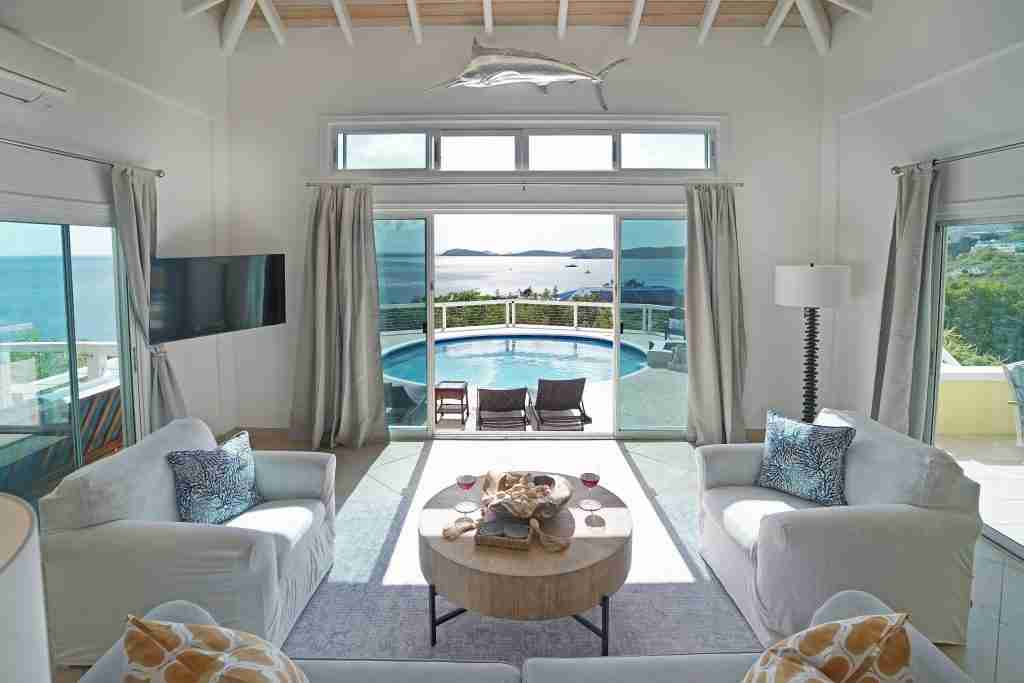 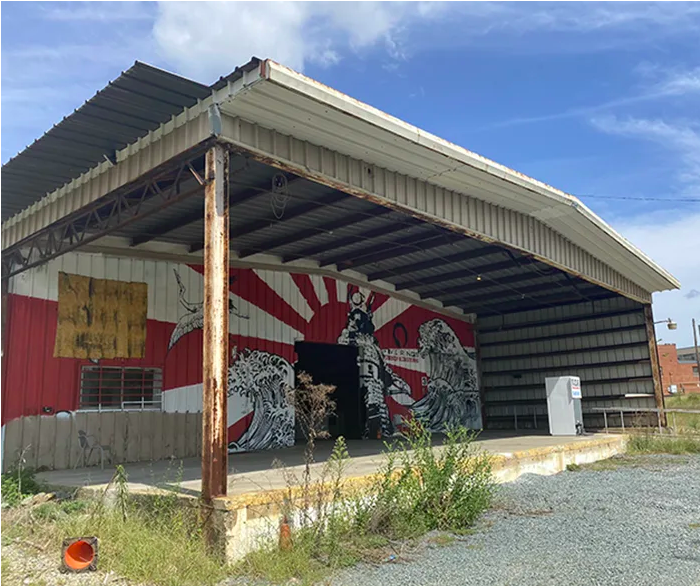 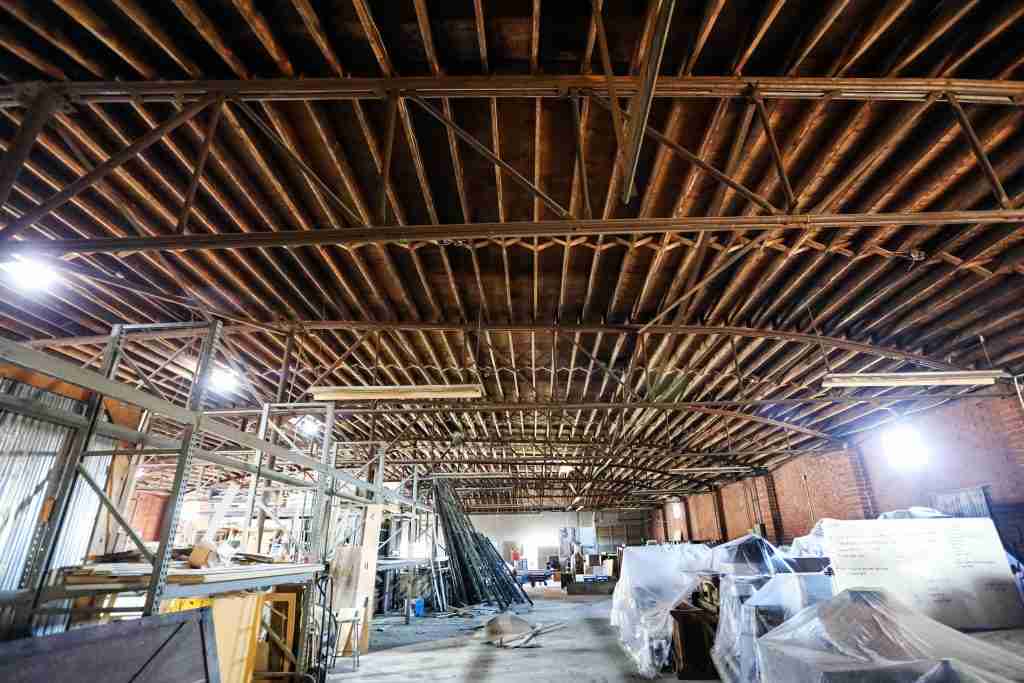 The truth about a brief history of Clarke Allen is that it is neither brief nor history.

Clarke Allen is active and relevant in the present moment, pulling the best of the past forward to the future to seize opportunities and help people achieve a level of success that is simply beyond belief.

Clarke’s career began in the Keyman Building in 1994 where he learned an expensive lesson. He quickly realized that it’s essential for entrepreneurs to move from a rental mentality to a mortgage mentality because this is how legacies are made. So, with an exciting new growth plan, Clarke purchased an office space on McDowell Street and, after 3 years, sold the property for a profit. Armed with the understanding that real estate allowed him to convert hard work into means that compound means, Clarke moved his business to NODA.

Because Clarke loved creating environments with a special focus on the 5 senses, what developed was a whimsical, fun, playful workspace for Clarke Allen Events and Creatrix. Later, the company bought acreage behind the building to build CenterStage, which stood as a community pillar for 15 years as one of the area’s premiere event venues. During this time, Clarke became a part of the neighborhood and embracing the gift of bringing people together and providing value outside of services rendered. In fact, it was the idea of doing more that led to a hidden gem behind Clarke Allen Events.

Clarke transformed the unused warehouse space into office space that he rented out to another company. This means that the property did double duty – first, as a home for his businesses and second, as a source of income. Clarke lived the power of moving outside of a rental mentality and when he sold the property and reinvested the profits through a 1031 Exchange, he enjoyed the rewards of a mortgage mindset.

From there, Clarke went on to buy 4 properties (3144 Cullman Ave, 3162 Cullman Ave, 2200 Park Road, and 201 Southside Drive). He purchased the properties on Cullman with the vision of creating an urban food park. This creative outdoor space would reverberate with positive energy, music, markets and food trucks, bringing the community together. However, before the vision could materialize, the city bought the land from Clarke and he immediately reinvested in Ed’s Tavern – an iconic Charlotte landmark.

For this space, Clarke and his wife, the owner of Stilo Design Studio, created a vision that made better use of the space. The couple drew up plans to expanding the retail opportunity and create a restaurant and bar the city would enjoy while preserving the legacy of space. After all, Ed’s Tavern was once home to Martin’s Hardware – which was founded in 1917. Obviously, the renovation required a great deal of care and there was no better pair than The Allen’s to turn the dream into a reality.

As Clarke thought about the metamorphosis of his professional life, he started to see a pattern emerging. At the beginning of his careers, he thrived on creating temporary experiential spaces for companies and teams – often working with the best and brightest, like Coca-Cola, Maya Angelou, and Oprah Winfrey. But as time passed, he realized that his passion transitioned to creating immersive experiences in a more permanent way.

Because Clarke had always loved presenting the “Wow Factor” to clients and their guest, he wanted to create a permanent state of “Wow” for vacationers. The challenge would require The Allen’s bring all their creative energies, real estate expertise and knowledge of experiential design together to create the penultimate offering. After selling a property on South Side, the couple rolled the money into a U.S. Virgin Island address to create Villa Marbella.

Poised atop a hill overlooking Frenchman’s Bay on more than one-acre of land, Clarke saw to the renovation and restoration of every impeccable detail to create a one-of-a-kind experience that families and friends will revel in for years to come. More than just paint and flooring endeavor, the couple lovingly attended to the weight of the drapes to create a picture-perfect view, the hand of the rugs to ensure a luxurious experience and softened sound and the layers of décor to create comfortable textures and engaging arrangements. Wow indeed.

The transformation from Clarke Allen Events to Clarke Allen Properties perfectly marries Clarke’s passion for presenting an exquisite atmosphere while engaging the community and turning an address into a beloved landmark. Of course, none of this was Clarke’s intention! He simply followed life’s path from joy to joy, passion to passion, embracing every opportunity along the way to land in a position where he can coach investors and entrepreneurs to do the same.

When you work with Clarke, you’re gaining access to someone who can see myriad opportunities within a single investment property. Clarke knows how to pivot, buy, invest in, hold, sell or enlist tenants to maximize the opportunity at hand. He has worked with these opportunity zones his entire life – he is the proof of concept.

Clarke shows us that it is possible for entrepreneurs to shift from a rental to a mortgage mindset to create generational wealth. Clarke teaches us how to take profits from a property and reinvest them to keep reaching and growing towards something bigger and better. And with the thoughtful designs of Stilo Design Studio, you can be sure that your investment will be every bit as breathtaking as a Clarke Allen Experience.

And, perhaps the most beautiful part of this, is that Clarke does it all because he wants to. The Allen’s don’t have to work anymore – the have created more than a living and safety net for themselves. The do so because they can’t not! Why? It’s simple . . .

Clarke Allen isn’t a creative. He is a creator. And, like all creators, they need to create.

How can you create a brighter future with Clarke Allen? Reach out through the Contact Us form to start a conversation about how you may partner with Clarke to add a bit of “Wow” to your world and wealth. 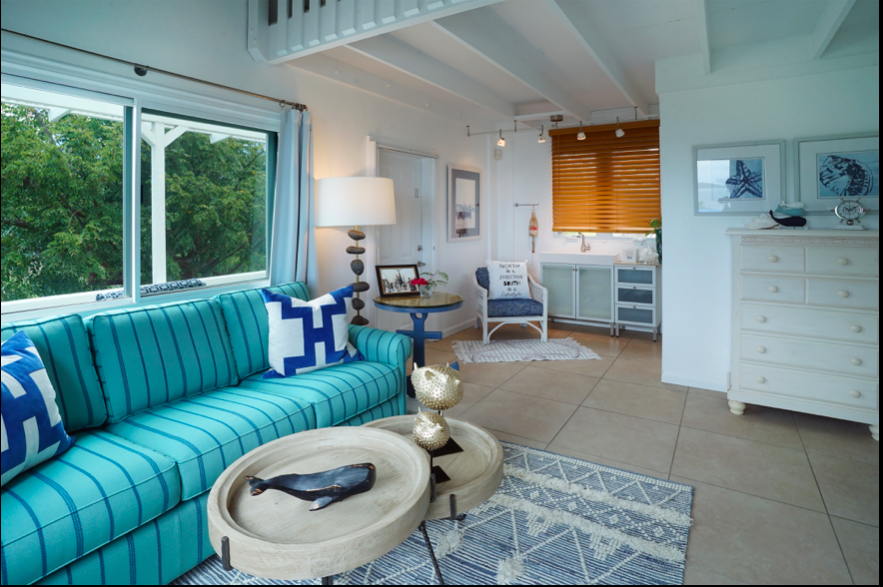 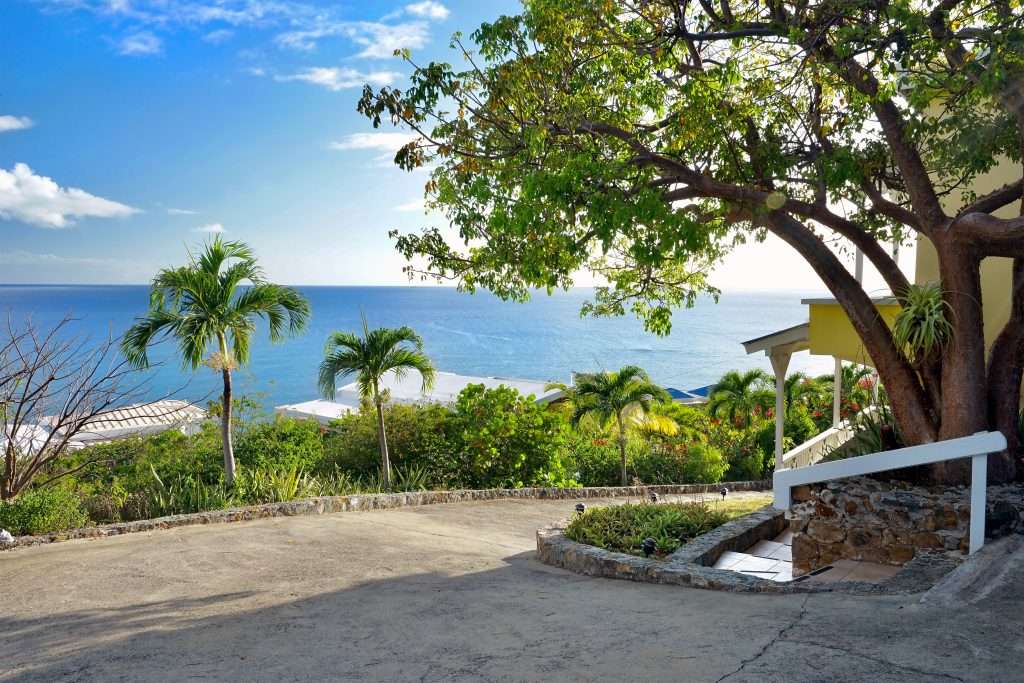